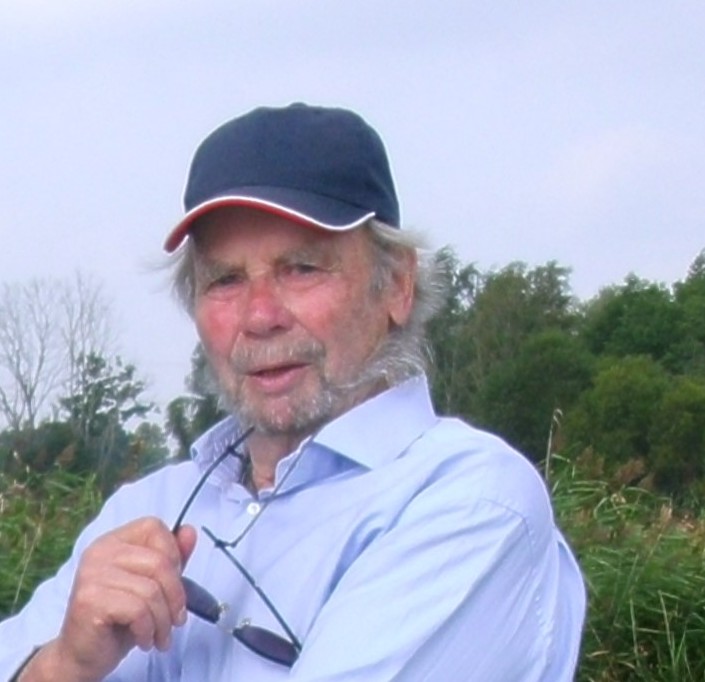 Install a marina in Pont-St-Esprit

When he discovered the village with the wonderful bridge and the history of all, a meeting point of 4 regions, not far from the Mediterranean, and the few marinas on the Rhône, it was a very nice project there to install a halt possibility.

The municipality council of Pont-St-Esprit helped directly for PSE and the CNR later for L’Ardoise. ALBRECHT VH jr had the necessary pontoons built in Bonn in 1994 and shipped them over the Vosges, Saone, and the Rhône. The 150 m bridge was install with helpers from the region in PSE, but after a flood through Ardéche and the old-Rhone , he brough them in L’ARDOISE where it was named PORT 2 in 1995.

ALBRECHT’s vision of stable, wide and secure bridges has since emerged. His moving and exciting life gave him optimism for many – mostly successful – projects. It was not always easy. His father, ALBRECHT OF HAGEN, was in Africa in the 10th Panzerdivision and met GRAF VON STAUFFENBERG. He participated in the attack against HITLER on the 20 of July of 1944

He was sentenced with 8 others to death by the branch and killed the 08.08.44. Then ALBRECHT Jr. was homeless and went through the country to live in West Germany. He learned many jobs (bank, pilot, alliance) and lives now, since 2008 in Mecklenburg Vorpommern. With his 86 years, he took part in the county elections of May 2019.

Albrecht seems to enjoy the full side of life with his partner. PORT 2 wishes him lots of luck and fun in life.